The Summer 2019 Showcase appearing at the zen space means that we have had more than thirty issues of this e-zine. And we are still attracting new names amongst the regulars. This is something I want to see continuing – it makes this into a live and lively venture – so please do feel free to draw the zen space to the attention of anyone you know who writes in short bursts. 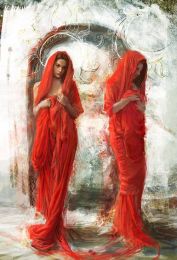 I have decided to hold all the haiga over until the next issue. I am seriously thinking of making the Autumn 2019 Showcase a haiga-only issue. These days it’s an easy option, marrying up a photograph or an image found on the web with some text, which can be added by a simple annotation routine in most image-editing software that comes as standard with computers. So I would like you to be inventive, see if you can do something different. Make no mistake, though, I’ll accept haiga done ‘the easy way’, if it is good on the eye and the inward ear.

But wouldn’t it be lovely if someone found that different way of doing things – maybe actually do a drawing and calligraphy with a brush, and then scanning it? – and if you’re a poet you’re entirely free to team up with an artist, and vice versa, to produce a joint effort.

For this time, however, à propos of nothing, I have found some images of lookalikes, Doppelgänger, and twins, which I shall sprinkle liberally though the Showcase. Enjoy.

seven hundred miles
from home but a dreamy stork
our rumination

silence of morning
a flock of storks sitting
on beloved camping

a herd of storks
Japanese she-tourist
watching them dreaming

fillet mignon
(with viscera attached)
or goat meat to go?
the vendor flays
his meat of flies

closing and storing
water beginning to freeze
silence and stillness

pointing at the moon
fingertip’s not important
neither – the moon

another frog, a man
sits, an age-old outhouse – no
plopping frog, today

spilling out
her long black hair
in work boots

her ink
from the charcoal
of ancient betrayal

her voice
the midnight light
determined

into the borderland of boundaries 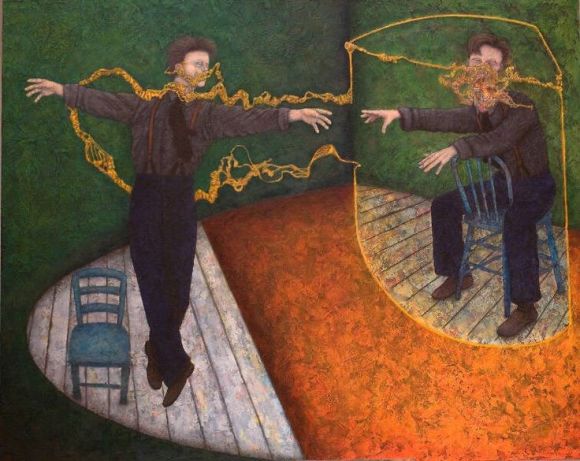 the bird a leaf…… 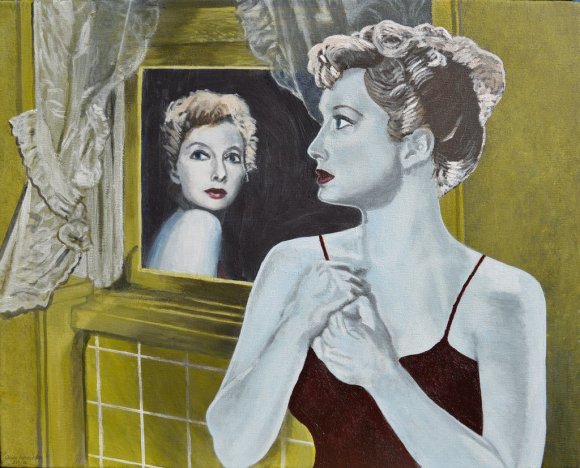 a loon’s call
my thoughts of home
take flight

slant of sunlight
the smell of cedarwood
and old books

motel night
the scent of her lingerie
in my dream

summer breeze
no fake or real news
from the White House

alone
but not alone …
me and my drunk shadow 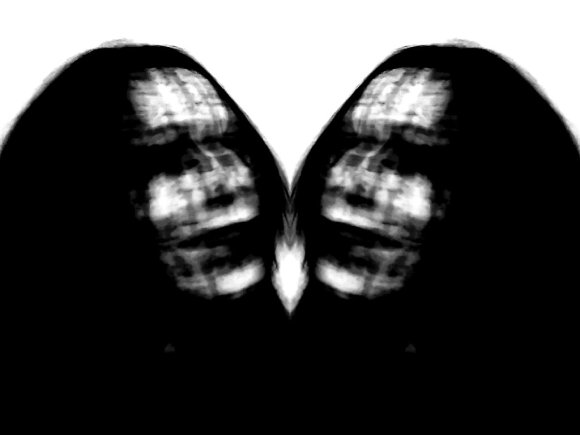 lavender fields
the distance a mind
can wander

the gravel path
never speaks for itself—
evening shadows

daydreams
the far off mountains
glazed in blue 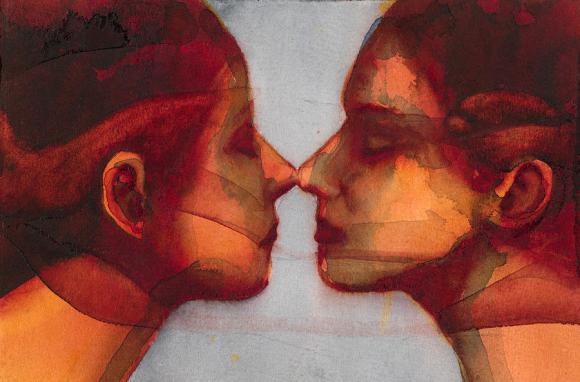 In almost terror
I woke, her limbs
wrapped around me

Before the storm
the rear of an unknown bird
flew away

Buzzing bush
on the trail, closer, louder
no visible source

spoons spin funnels
in cups of cocoa and tea

First separation
first arrival in this world
wet, cold, shivering
I cried, wanting warm again
not yet fearing any shape

still water–
a leaf drifts down to meet
itself

tiny bird
trying to be
sky

wind in the trees 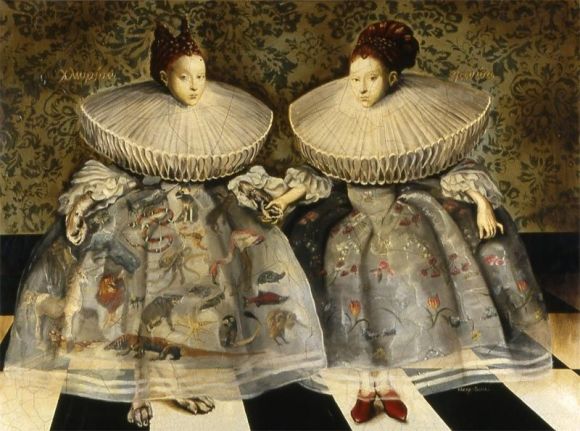 Contemporary Haibun Online is due out on 2nd July! Pay them a visit, and be sure to mention to the CHO team where you heard about them.

The next Showcase at the zen space will be Autumn 2019 which will be released, subject to karma, on 1st October 2019.

[Any advertisements etc. below this line are not the responsibility of the editor of the zen space, and should not be considered to have been endorsed by the zen space or by the editor personally.]
__________