These are extraordinary times, and there doesn’t seem to be any sign that they are letting up. the zen space is not a political journal, but it does exist in the polis – in the virtual polis at least. Do the poet and the haijin remain aloof, or engaged? Does engagement necessarily dictate what we will write about?

The last words of my editorial in the Winter 2020 Showcase in January were, “I hope last year’s water won’t poison this year’s well. If only I had known! What of the next Showcase here, then? We have no idea that the world will look like three months hence, and perhaps it is wrong to speculate. Better, perhaps, each should look inward to see what can be changed about self… and then carry that into the polis.

In this Showcase we have some new names, which I am always glad to see. I have also picked some of our resident artist Marie Taylor’s mandalas to feature.

In considering layout, I have become aware that the platform inserts advertisements not only at the end of the showcase, but into it as well, including adverts for an online casino. This did not use to be the case. Adverts have proliferated and now spoil the layout – I wasn’t aware of this, because while I am logged in as editor they do not show up. If adverts spoil the layout for you please let me know. I will have to consider purchasing a subscription; as the zen space does not generate income this will be a burden, but not a great one. However, do not hold back your opinion – if you think that the adverts are disruptive, let me know.

Oh, by the way, this Showcase includes words written by the President of the Haiku Society of America. Ooh! With that, I’ll let you read on.

roses on the wall –
smell of mixture
in the moist air

wind blow –
the notes of a song
sweeping leaves

moon evening –
every leaf falls
in its own way

simply I am …
the sea has no voice
no silence

the pulse
of my heart –
galaxies

homecoming –
the clouds
and the river

unrepeatable
on my forehead
this ray 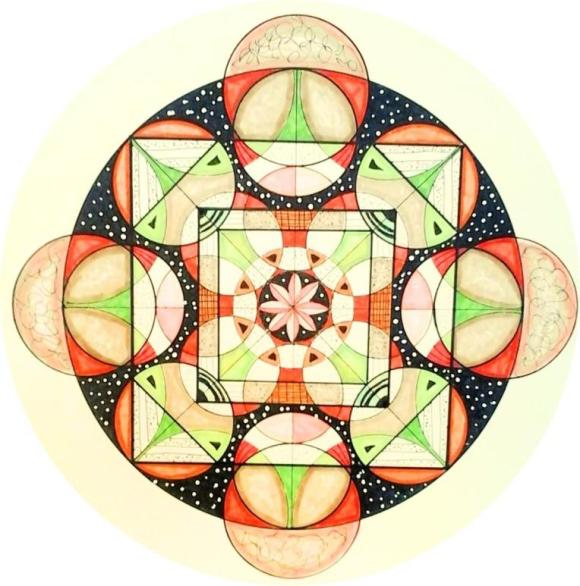 those bits and pieces
of a distant past
random access memory

facemask
my iPhone
doesn’t recognize me

A dying ember
Whisked gently by the current
Flares its spirit high.

Ingesting water
Toxic marine pufferfish
Save two lives at once. 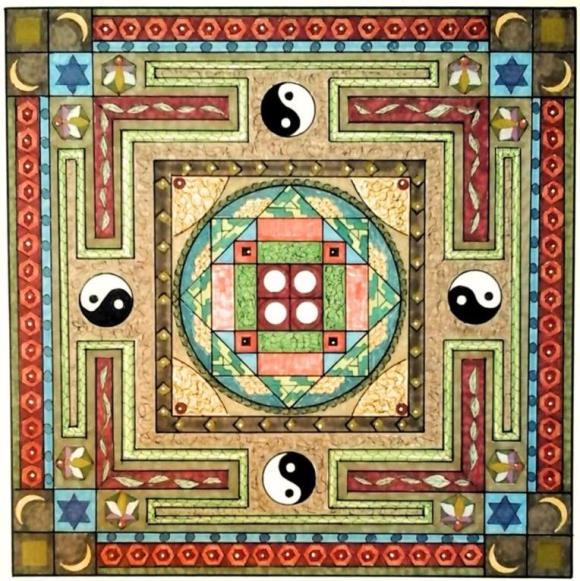 towards the rushing river tree branches an elk

waves climbing halfway up the mountain over and over

doing nothing—
a billion years of beach sand
through my fingers

in buddha’s hands a birch leaf

Don’t forget the Shot Glass Journal over at Muse-Pie Press. If you get in touch with them, please mention that you heard about them here.

There is a new edition of the cherita just out, themed from my window. Please visit, and if you get in touch with them, please mention that you heard about them here.

The next Showcase at the zen space will be Autumn 2020 which will be released, subject to karma, on 1st October 2020. 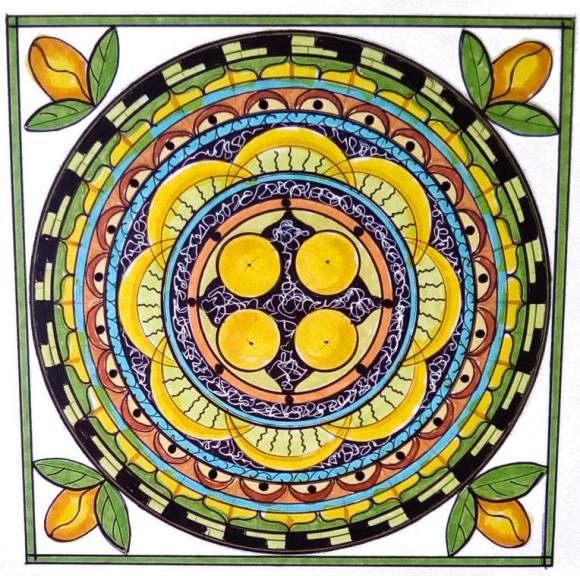 [Any advertisements etc. below this line, or inserted elsewhere in the zen space, are an unfortunate feature of the hosting platform, and are not the responsibility of the editor of the zen space. They should not be considered to have been endorsed by the zen space or by the editor personally.]